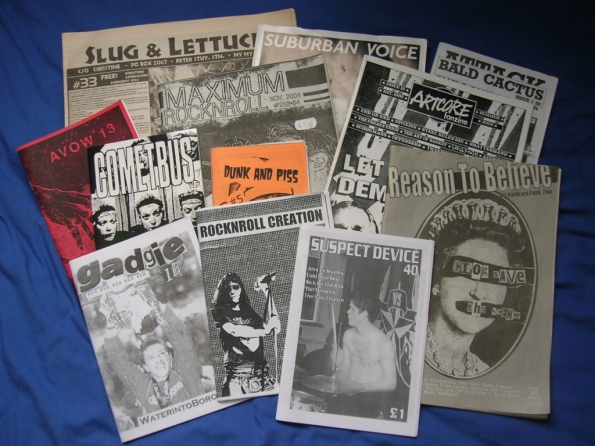 Zines straddle the border between Fluxist market-dodgers and the reputably tainted world of self-publishing literary dropouts. The difference between a zine and that 50 Shades of Grey-inspired alien erotica novel is function and intention. A zine works as a platform for writing and art that’s too provocative, political, or honest for traditional newsstand publications. According to Barnard College, which hosts one of the primary zine databases, literary zines are not well received, and that’s because literary works already hold a predominant place in the writing world.

As we wait for the results of the Iowa caucus and New Hampshire primary, there’s a sense that momentum is building toward a political explosion. A quiet shuffling, for now, which appears like a whisper on the pages of political zines: the most prevalent and useful of the breed.