Early Saturday morning, we checked out and said adios to Barcelona. We took the high-speed bullet train to Narbonne, France, a charming canal city in the region of Languedoc Roussillon. In just a two hour commute through the beautiful Pyrenees mountains, we arrived in what was once a bustling ancient Roman city, on the trade route to Spain.  In parts of the city, you can see the Roman via Domitia, the ancient cobblestone road carved out from several layers under the current roads.

We settled into our rooms at the Hotel Novotel Narbonne Sud and while some of us went for a swim in the pool, others enjoyed a nice walk into town, where we ate a delicious meal and discovered a beautiful cathedral. Some of us went to bed dreaming of the Horreum, an ancient network of subterranean tunnels and passageways that dates back to 1 B.C. 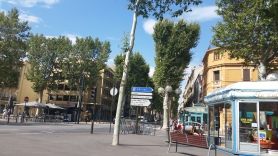 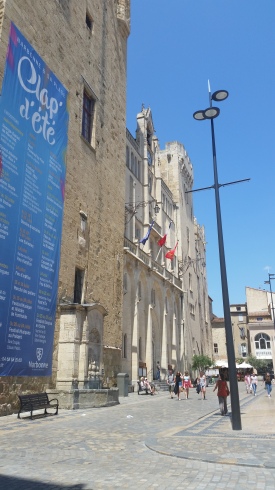 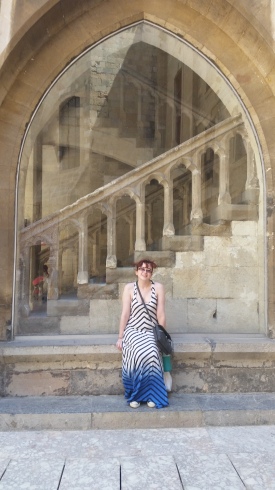 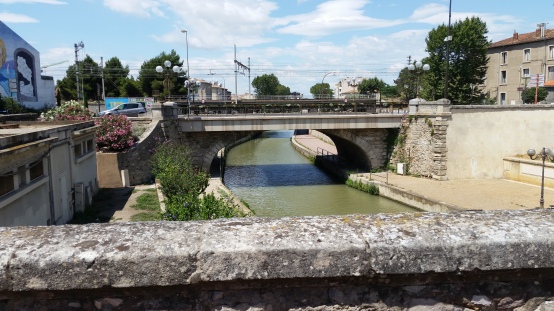