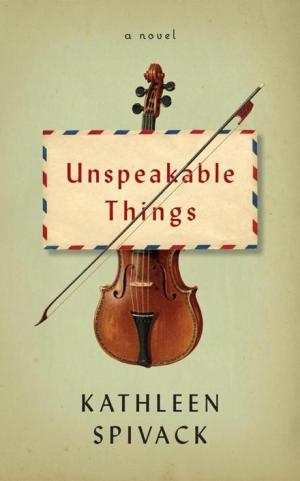 Last year, the Syrian refugee crisis became a point of international discussion.  The Syrian Civil War has seen millions of Syrians displaced and fleeing into neighboring countries. In between news reports of nations closing their borders and celebrities advocating for refugee aid, we heard stories about the people who made it out. We heard about what and who they lost escaping the war zone, the challenges they faced fleeing the country, and the difficulties of starting new lives in different nations.

When I picked up the newest book from poet, educator, former CWW faculty member, and CREDO contributor Kathleen Spivack, I found myself entrenched in a different mass exodus, though one of equal gravity. Unspeakable Things, Spivack’s first novel, follows several characters who escaped World War II-Europe and are attempting to start anew in New York City. These characters include a beautiful and physically deformed former countess, her Esperanto-speaking cousin, his institutionalized wife, his granddaughter who is going through a physical and emotional crisis, a pediatrician who dabbles in genetic experiments for his Führer, and a string quartet who were driven out of their home following a disastrous concert and the loss of their little fingers. These characters influence each other’s tales, as the unspeakable events of the War continue to effect them.

Spivack’s characters are united by an almost obsessive interest in memory and the past.  Some characters are haunted by their pasts, some still bear the marks of terrible events, and others embrace the past as part of a progression. What differentiates Spivack’s characters on a thematic level is how they choose to let the past affect them–whether it will be saving, destructive, or something else. 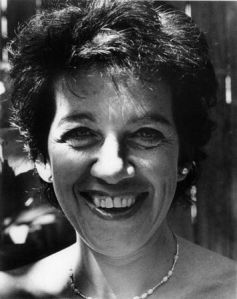 Spivack imbues her tale with a lovely attention to music. For many of Spivack’s characters–the Tolstoi Quartet (so named because they consider Tolstoi the most universal writer, which I love), for example– music is life. These musicians once lived together, sharing beds with their instruments while their wives slept on the floor. When they lose their little fingers and the ability to play as a result, they are only concerned about steadying their instruments. Additionally, the institutionalized woman is a former concert pianist, and it is the prospect of her music that keeps her husband striving to improve her health. Spivack even gives the author’s dedication “To music, which forgives everything.”

Part of what makes Spivack’s tale unique is her use of magical realism. It is rare that a novel treats World War II via magical realism, so I was intrigued by Spivack’s use of genre. In this book, inanimate objects can react and emote, reflecting the mental and emotional states of their owners. In one chapter, the countess character spends two weeks in an affair with the mystic monk Rasputin, who then leaves his hand prints burnt onto her inner thighs. For her, the prints mark shame and sacrifice and continue to throb, burn, and react decades after the affair. For another character, the ghost of her son is a reminder of what the family lost when they fled Europe, but also a symbol for her fractured mental state.

In terms of critique, I did feel at times that Unspeakable Things lacked subtlety. While I thought that some symbols, such as Rasputin’s hand prints and the ghost son, were interesting and fitting, there were times where things were a little too on-the-nose, or too deliberately provocative. For example, we know that the pediatrician is a bad guy because he molests his child patients and has their mothers pay for checkups with their bodies, all while conducting genetic experiments to create a super race. Did we also need to see him wear lingerie and makeup while masturbating to a photo of Hitler? Probably not. There were times where I thought Spivack could have tried to work certain elements in more organically, or just removed them altogether.

For more information on Kathleen Spivack and Unspeakable Things, visit her website.